Bricks is a collaborative application dedicated to the world of architecture and building engineering. It impacts several aspects of project design. Make exchanges between stakeholders more agile. Ensure reliable follow-up of decisions. Rhythm the design with iterations inspired by Scrum sprints. These project review cycles are opportunities for project owners or members of the design team to raise problems and collaboratively develop the program.

After nearly 2 years of design, the public Beta version of Bricks was released in October 2018, with nearly 1000 pre-registered users. Nourished by numerous meetings and workshops with actors in the field (Architects, Engineers, BIM managers) but also in the world of Agile (Coach), Bricks sets itself the objective of making Architecture design more Agile.

Who are Bricks founders

Sébastien Lucas is a DPLG architect (graduated in 2002). After having worked for more than 7 years in several architecture and urban planning agencies (TER, Fortier) he turned to startup projects around the theme of collaboration in architecture. He trained in Web development and became an experienced Full Stack developer. His projects, Archiref (2010) sharing project references, OpenBricks (2015) sharing project elements in open source and finally Bricks (2017), Agile project management for architecture are all attempts to change the way architecture projects are designed in a more collaborative way. He also works as a freelancer for startups (Rue89, Squad, We cook, Talkspirit) and large groups (Le Parisien, Renault). These experiences, often in the heart of teams experienced in the Agile method, allow him to know these practices in detail.

Trained as an architect (HMNOP in 2009), François Muzard has been working for almost 10 years in the architecture agency Enia as project manager and then at the same time as information systems manager. After graduating from the ENPC/ESTP BIM master's degree in 2015, he became a BIM manager at Enia and trainer on Revit software and the BIM approach (Building Information Modeling). His master thesis focused on the transformation caused by the use of platforms as a support for BIM exchanges, in particular with the contribution of methods from the software world, agile methods. For the past 2 years, he has co-developed the Bricks application (www.bricksapp.io), which aims to make the monitoring and validation of exchanges and decisions in project design teams more reliable. 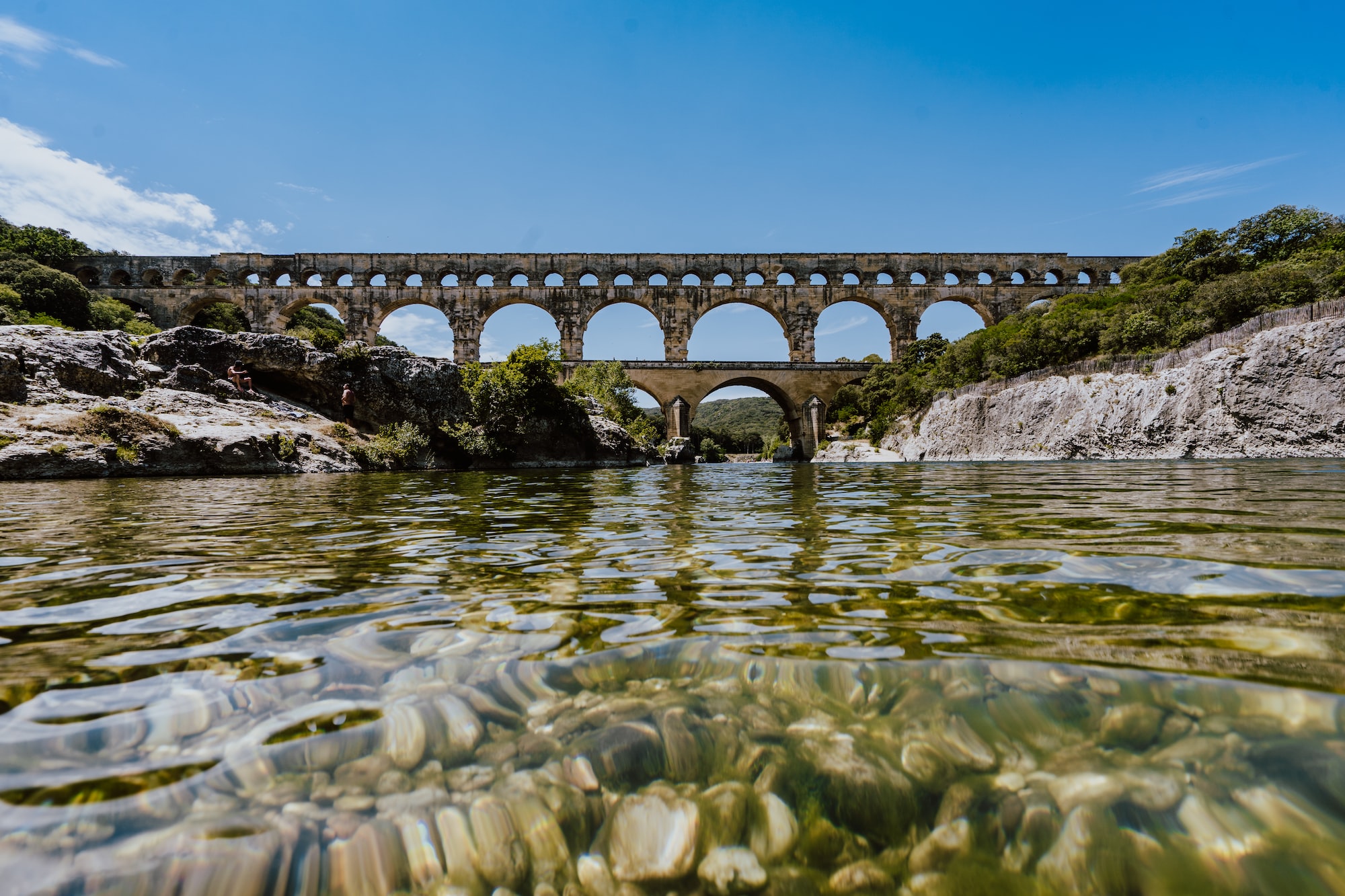 What is BIM? BIM stands for Building Information Modeling, which is a way of creating 3D models that show how buildings will look in real life. BIM helps you create better designs, reduce construction costs, and improve safety.